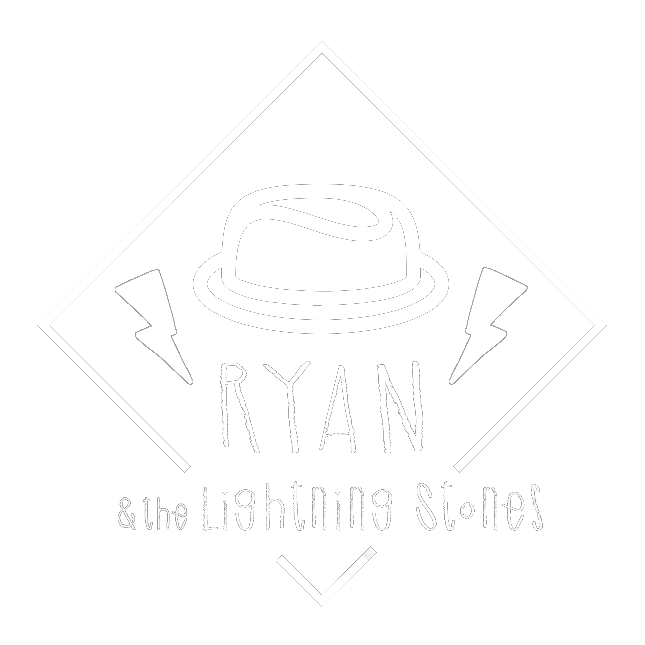 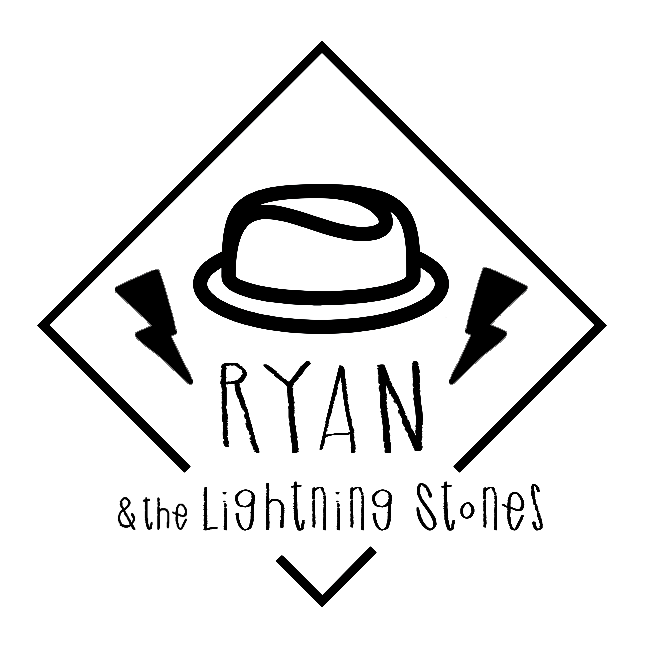 Don't Wait For My Funeral

Don't Throw Me Away

Get to know me

Born in Quebec City, Canada, I moved around quite a bit as a child. I grew up in many Montreal Burroughs and in the beautiful mountains of Stoneham, Quebec before moving and spending my teenage years in Boston, Massachusetts.  Such impressionable and formative years had quite an impact on my musical influences and cultural inheritance.

Being a 90’s kid, I was heavily influenced by grunge acts such as Green Day, Nirvana, Soundgarden, Bush, and Stone Temple Pilots.  As I grew older, and moved back to Canada, I began to find interest in the artists that my own idols loved and named as inspiration.  Johnny Cash, Tom Waits, Leadbelly, Woody Guthrie, Lightnin’ Hopkins, Nina Simone, Jimi Hendrix,  and Screamin’ Jay Hawkins became some of my favorites.

I studied Fine arts at Concordia University in Montreal, which only opened me up to more of art and cultures’ roots and history. I found folk and acoustic artists to have such an honesty to them that I delved into it naturally, also drawing from my pop punk and emo inspirations, when writing for myself. The Journey from band to band and genre to genre lead me to here.

I guess it’s a place to start!